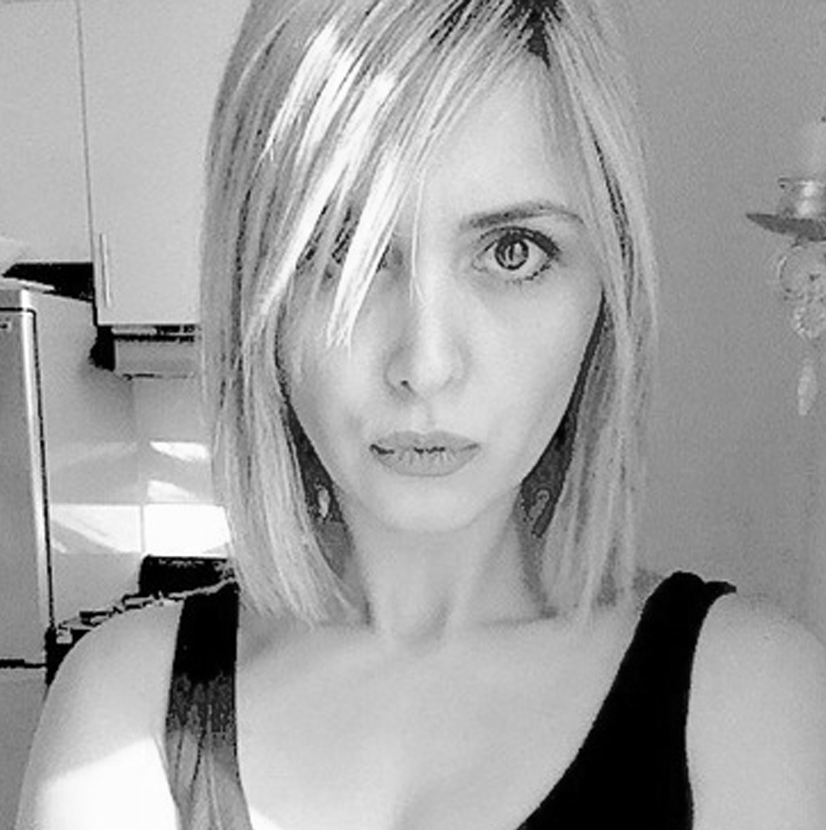 An Iranian – American artist living and working in different parts of the world, Tehran, Paris, Toronto, New York and DC, her focus is mainly on giving an ethnic identity to the concept of globalization and mass production, she believes that globalization and industrialism has developed cultural interaction between nations but it’s lacking the identity that any culture can offer to a product.

She employs master mirror cutters to re – create Coke cans, turning the iconic shape and logo into outsized visual mazes whose beveled, glittering surfaces and bright colors (gold, green and silver) call to mind what Andy Warhol and Monir Farmanfarmaian might have come up with had they collaborated.
Such a kinships, even if unrealized, remind us that in polyglot America we are everywhere surrounded by cultural and commercial cross – pollination; yet few works of art distill and embody the syncretistic character of that phenomenon so clearly. By melding emblems of the world’s most – recognized
multinational brand with those of a sacred tradition, Hosseivand demonstrates how seemingly antithetical forms can be made to cohere.

One thing that caught her attention was that how ignorant are marketing and advertising companies from identity of consumers. Coca cola is the best example, invented in 19th century after industrialism while currently sold in more than 200 countries in the same shape and color as before.
In her first series of Coca Cola collection, she painted Persian miniatures referring to drinking habits in Persia from “The Book of Kings”, one of the world’s longest national epic poems from the Great Persia.
The paintings in the book are regarded as a literary masterpiece and it is also important to the present followers of Zoroastrianism.

A year later, inspired by visiting palaces in Iran and the traditional art of mirror on their walls and ceilings, oversized mirror coke cans were created. Essentially, mirror works in the art of making ordered, symmetric and geometrical designs using small pieces of mirror in the interior of a building. Historical documents indicate that the very first building whose interior was decorated with mirror was a building in the city of Qazvin in northwestern Iran, in 15th century on the orders of Shah Tahmasb Safavi.

The mirrors about 0.039” thick were cut by hand tool into small pieces about 0.20” and glued, one by one, onto the cylinder surface of coke sculptures. This requires a great deal of finesse, attention to detail, considerable skill and patience. The sculptures revive traditional hand cute mirror technique in a modern geometric pattern & effect.
Basically, Coca cola the most known mass produced of 20th century produced in the same color for all nationalities, serve a higher purpose and respects consumer’s heritage, history and traditional art by having its red aluminum body covered with their traditional art in modern language. Each piece I created is unique and different in color and shape and tells its own story.