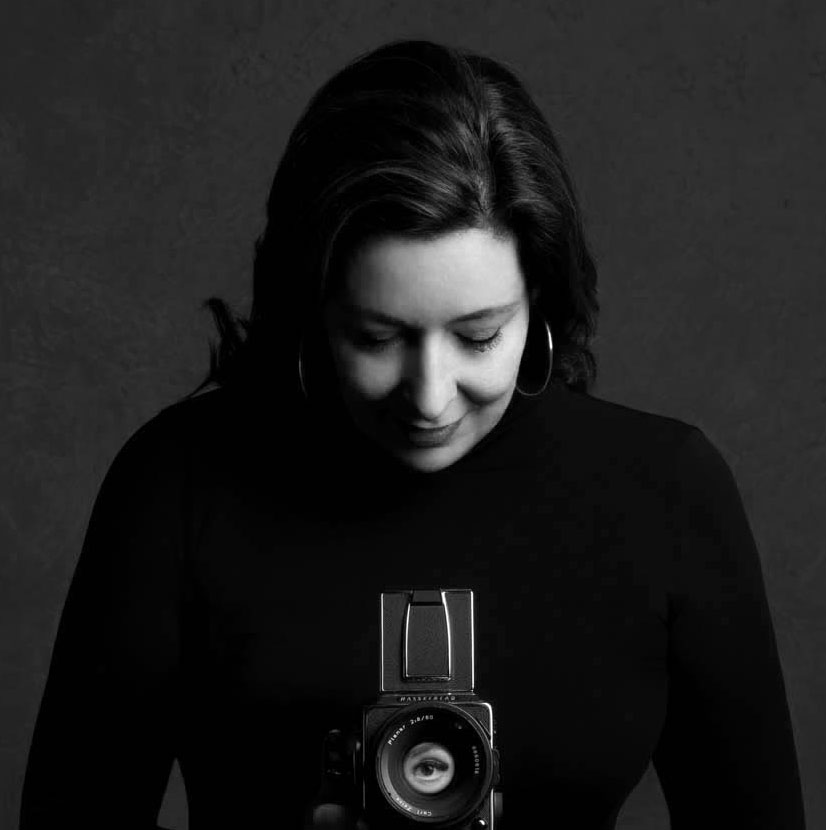 The work by Dutch photographer Marie Cecile Thijs is well known in the Netherlands and is attracting growing interest by both private and institutional collectors on the international scene. Works by Marie Cecile Thijs have been acquired for the permanent collections of The Rijksmuseum Amsterdam, Museum Rotterdam, The Museum of Photographic Arts (MOPA) San Diego, the National Museum of History and Art in Luxembourg (Mnha) and the Museum of Fine Arts, Richmond Virginia. Her work has also been included in recent group exhibitions in Kunsthal Rotterdam & Museum de Fundatie Zwolle and has been shown in solo exhibitions in Museum aan het Vrijthof Maastricht, 10 Corso Como Shanghai; Palazzo Saluzzo Paesana Turin and Museum Jan Cunen. Her works have been exhibited at several artfairs, like Art New York, Photo London, Art Miami, PhotoFairs Shanghai, Zona Maco Mexico, Art Elysées Paris, PAN Amsterdam and TEFAF Maastricht.

Portraits of people, animals, flowers and food, all bearing the unmistakable signature of the artist. Stillness is key. Her work shows influences reminiscent of old masters in painting, while at the same time her personal interpretation is purely contemporary. She plays with her subjects, bringing them to life or freezing them in time and space. Objects become characters. They become detached from their original context, and assume a completely new identity. This results in intriguing creations, where tranquility, motion and sometimes also humor meet. You would almost forget that cats do not normally wear collars, or that chickpeas are usually to be found on a plate instead of floating through the air. In her work the unusual is usual.

Marie Cecile Thijs primarily works in series. Series she has made include White Collar, Food Portraits, Amazones, Flowers, Birds & Vases, Horses, Majestic and Human Angels. These series continue to expand as new works are created and her series are therefore never officially concluded. Series such as ‘White Collar’ and ‘Food Portraits’ provide an insight in the compositional finesse of the artist. Combined with the use of light and dark in her work, this results in both a surrealist and a painterly effect. As Thijs’ work evolves and new series are added to her oeuvre, it always retains a unique and recognisable signature. This contrast in turn, contributes to the surrealist aspect in Thijs’ work. Through all series Thijs’ work refers clearly to contemporary issues. This is also true for the newest series ‘Green Scenes’.

Other series, such as ‘Horses’ and ‘Amazones’ are an indication of the profound insight of the artist in her subjects. The intimate yet direct portraits of animals and persons alike confront the viewer with a sense of familiarity. On the other hand, the directness and minimalistic approach of these stylized portraits also create a sense of discomfort and abstraction.

This duality – between Old & New, Light & Dark, Familiarity & Distancing – is key to the works by Marie Cecile Thijs. Her sense of purpose and eye for detail allow Marie Cecile Thijs to sculpt new works incorporating several images into one or by enhancing details or colors in the images, giving a painterly and staged effect, that reminds of the works by the European Old Masters, but simultaneously creating a profound futuristic appeal.

During her career as a photographer Marie Cecile Thijs has also made many portraits of politicians, artists, writers and actors. Originally a lawyer, she decided twenty years ago to follow her love for the camera.