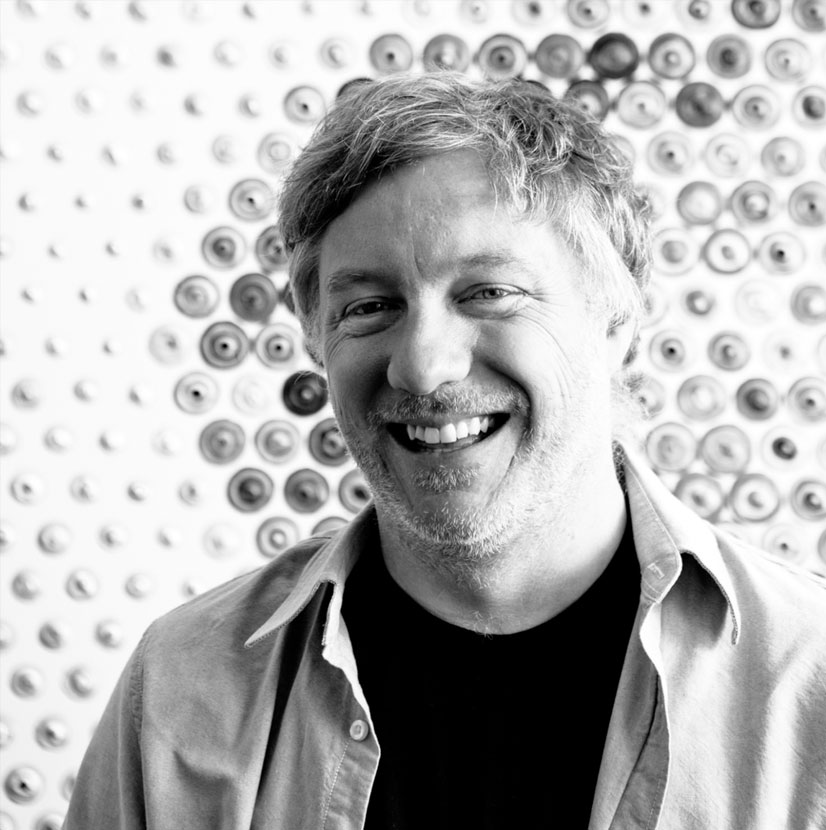 “Gavin Rain was born in Cape Town on 23 March 1971. He studied Art and Neuropsychology at the University of Cape Town in the 80’s and 90’s. Rain has been painting his whole life, but started with pointillism around 2003/2004. He is inﬂuenced by Seurat, Russian avant garde art of the 1900’s and many architects. He starts his paintings by making a sketch of the portrait he wants to paint. To decide the place of the dots on the canvas, he either uses a grid, made of strings, or projection. The grid takes about ten hours to make, but is more accurate than using projection, so Rain still uses both techniques. Then he picks the colors for the ﬁnal dots. He starts by deciding the ﬁnal color that he wants a dot to be and starts working backwards. Rain has a list of 14.000 different dots that he has made. Out of this list, he picks the combination that creates the color he wants.

Rain’s objective is to broaden people’s visual and cognitive horizons by showing them the fantastic and impossible. By combining his origins, his studies, aptitudes and personal talent, Rain has invented an art that is both unique and participative so that all who look at one of his paintings can perceive the convergence of two opposing pictorial styles: the abstractness of the multitude of colorful concentric circles that thicken into dense and imperfect dots in relief, and the ﬁgurative aspect of the image that is dots as the viewer takes a few steps back.”

During his career, Rain participated in the 54th Venice Biennale in the Pavilion of the Republic of Costa Rica with a portrait dedicated to the winner of the Nobel Peace Prize, Aung San Suu Kyi and then in 2013 for the Pavilion of the Republic of Bangladesh where he presented a work entitled “Lena”. In 2010, the artist made 12 portraits for the FIFA World Cup which was held in South Africa. His art has been presented in exhibitions, fairs and group shows all over the world and in numerous solo exhibitions in museums and art galleries. Gavin Rain lives and works in Cape Town. 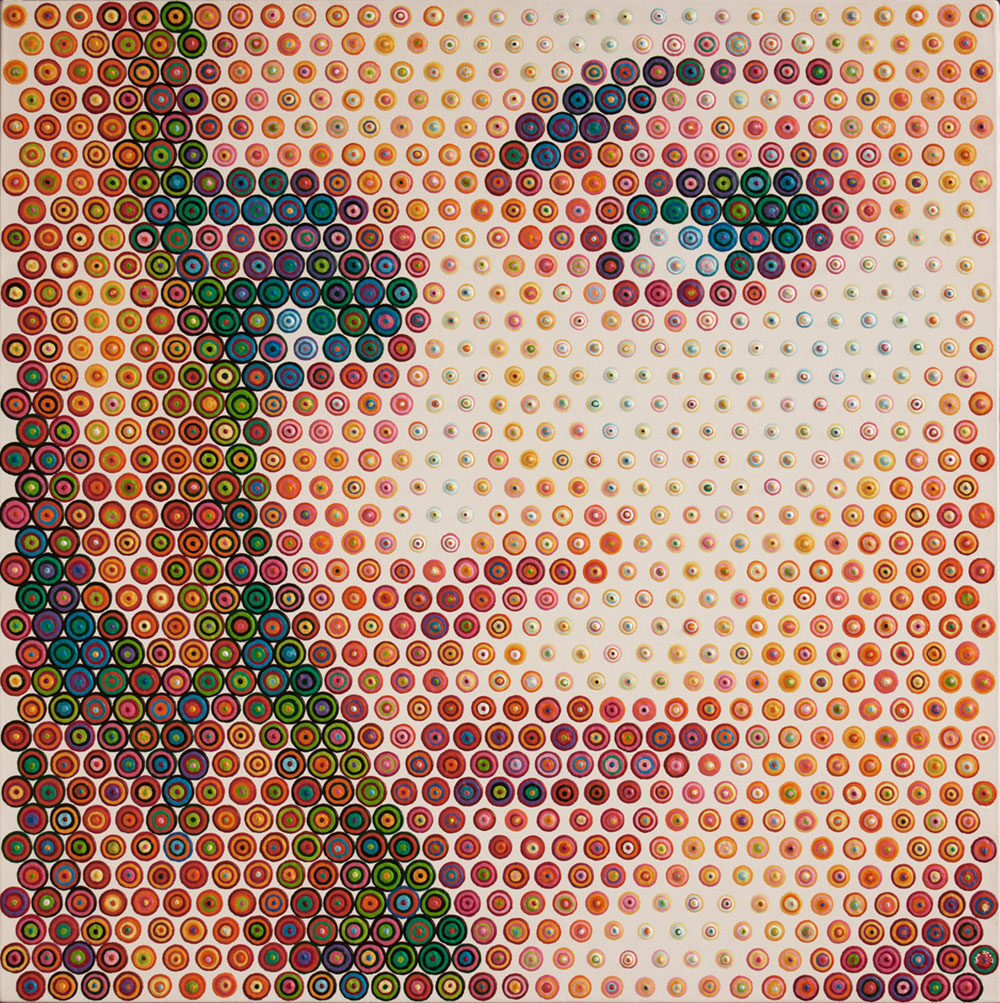 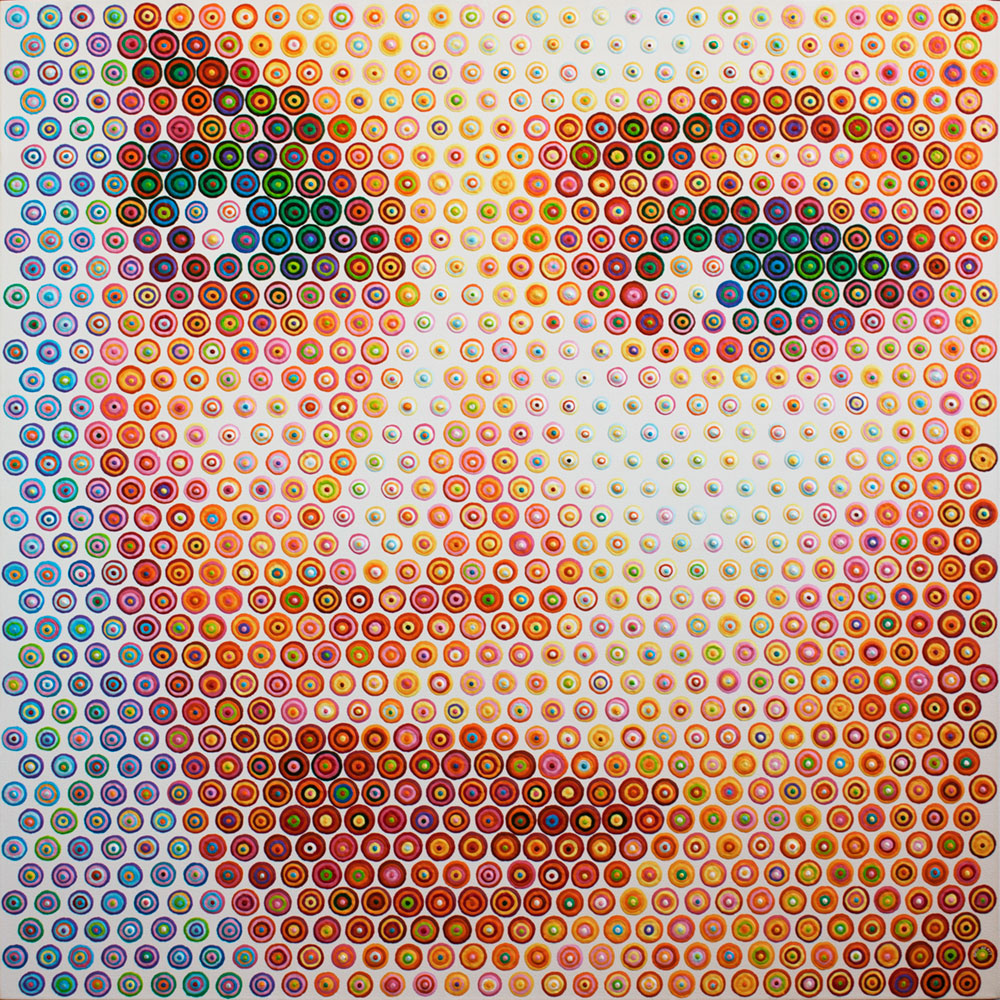 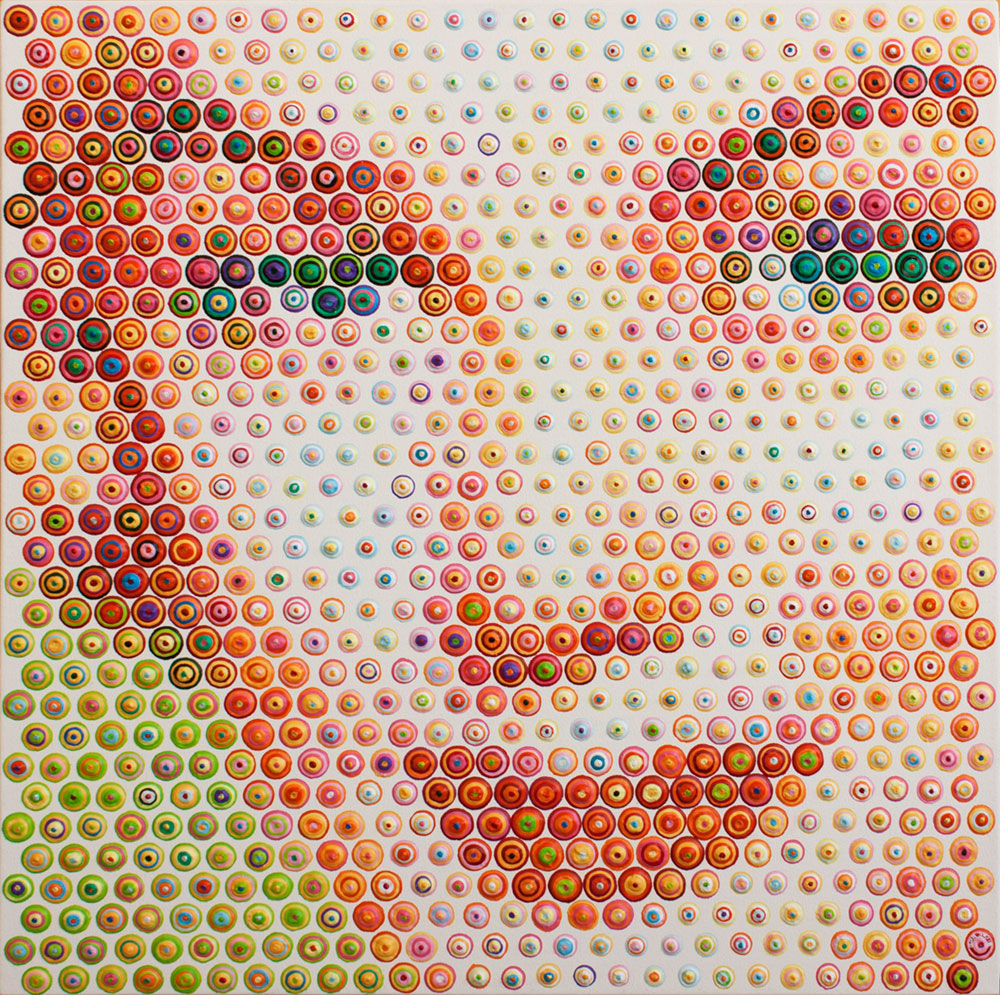 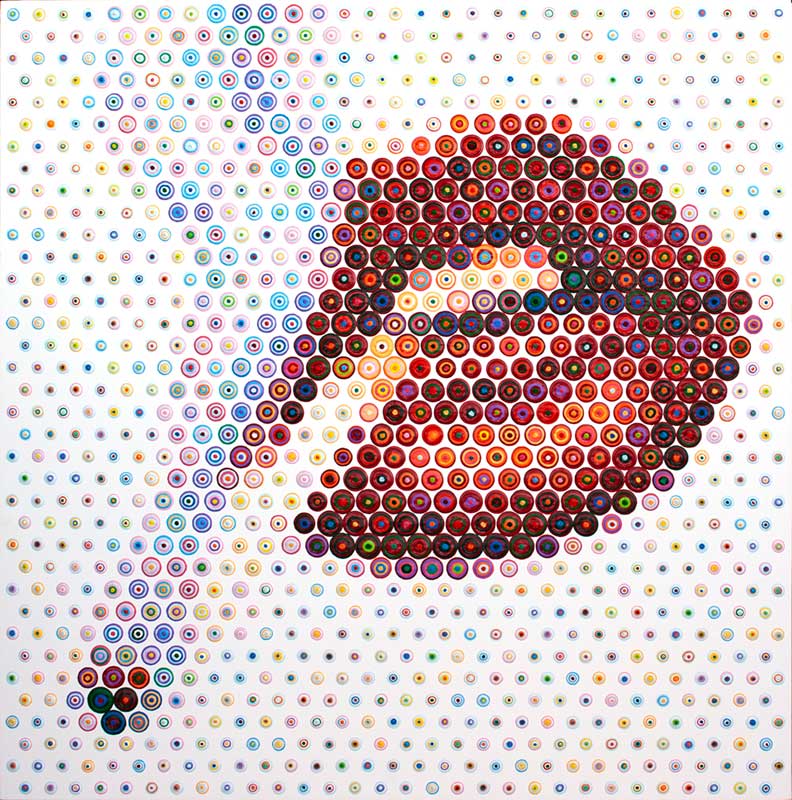 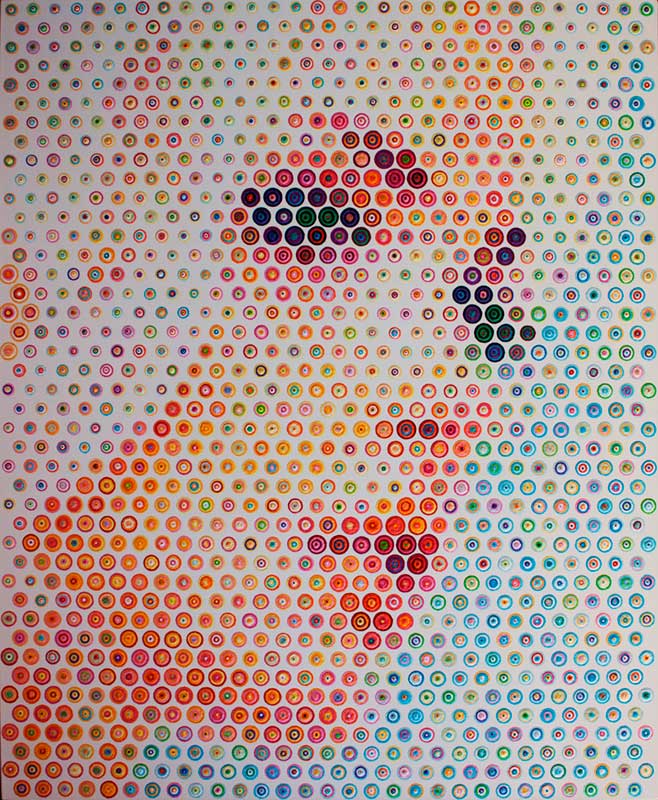 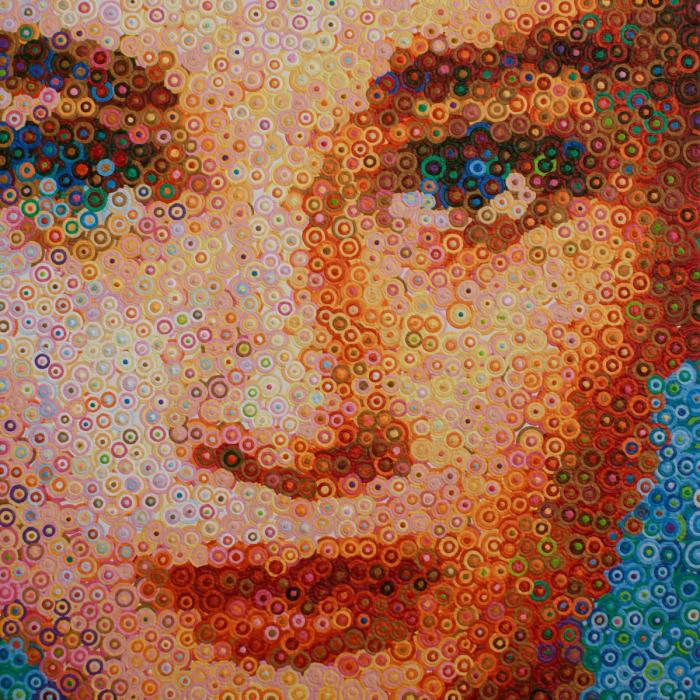 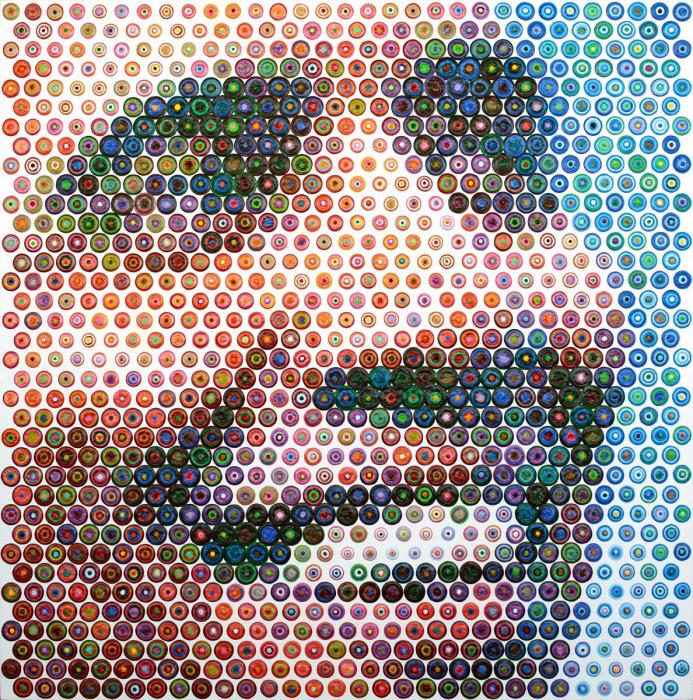 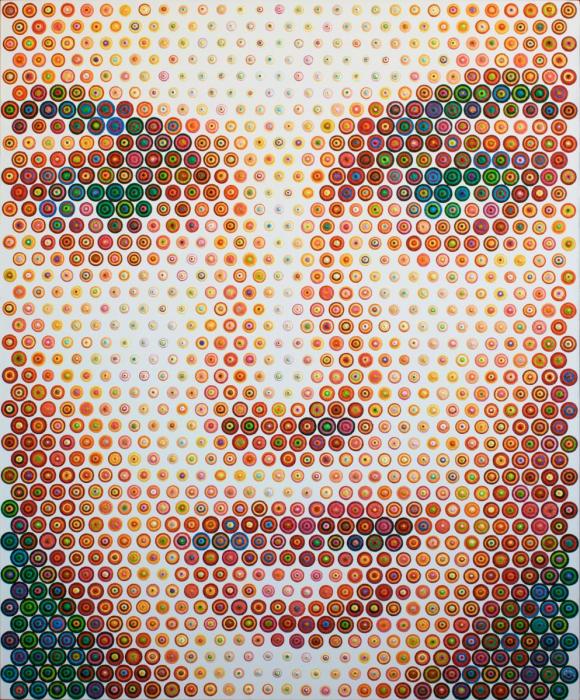 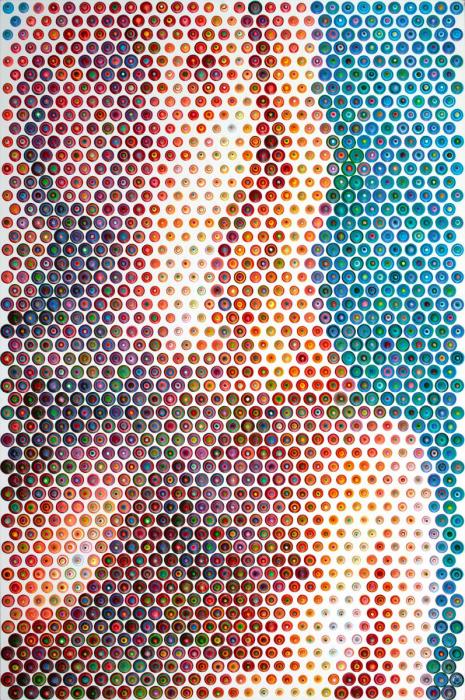 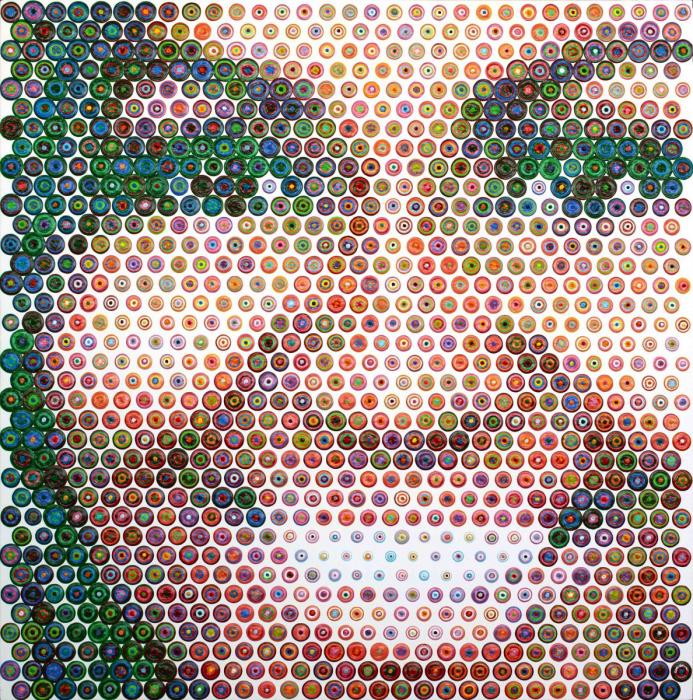 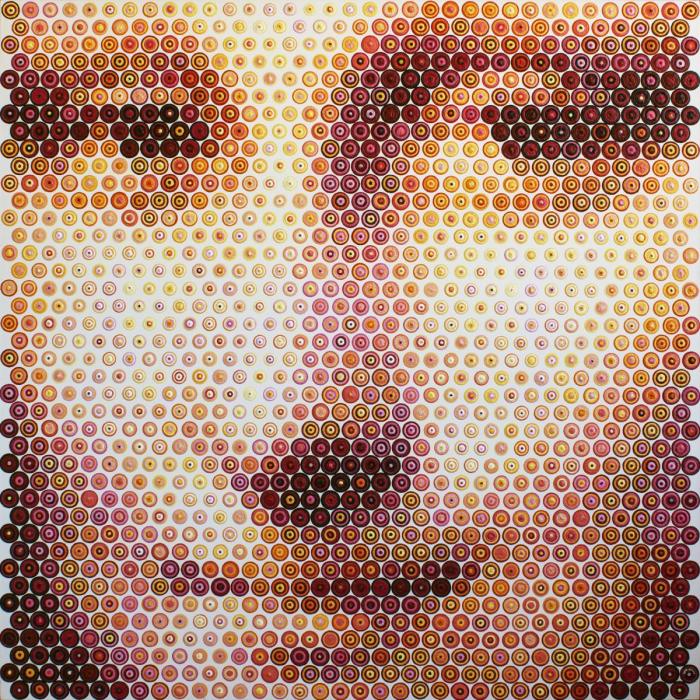 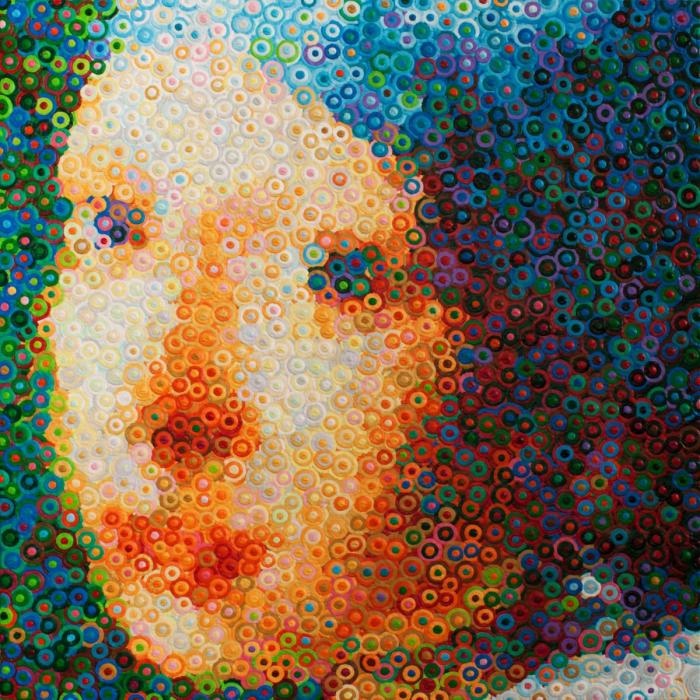 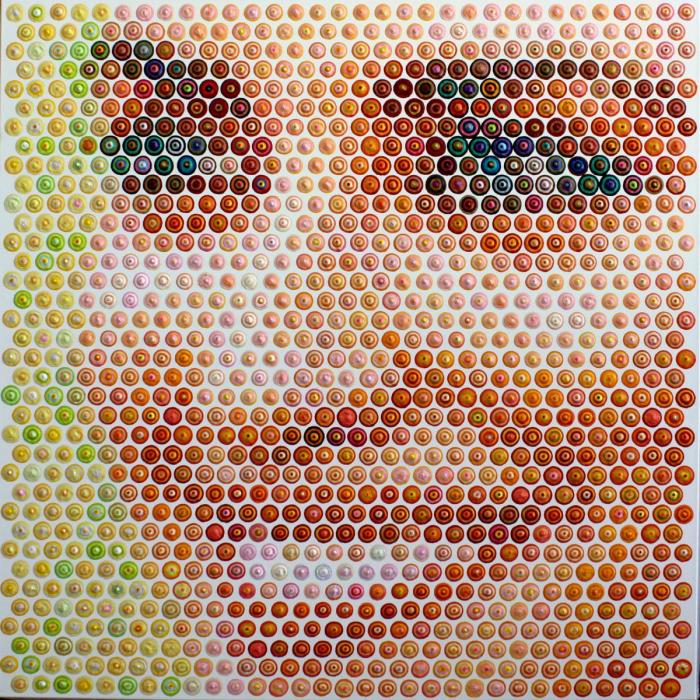 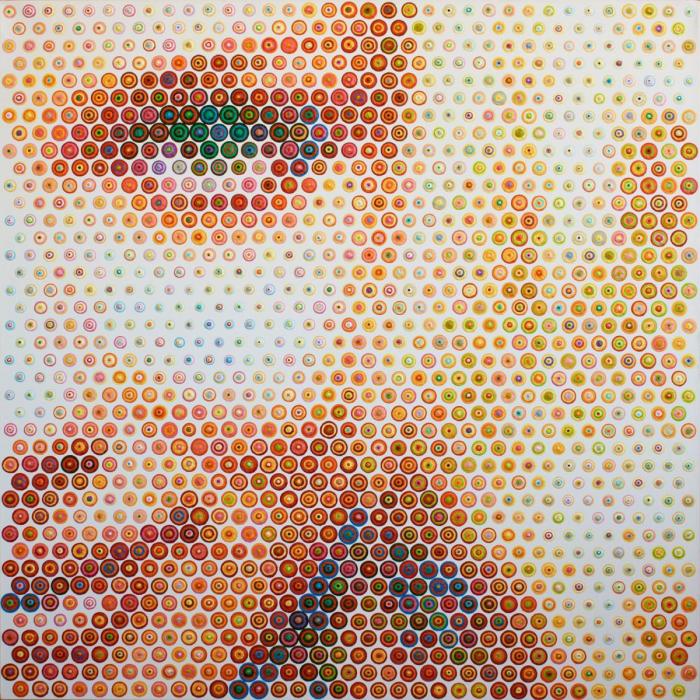 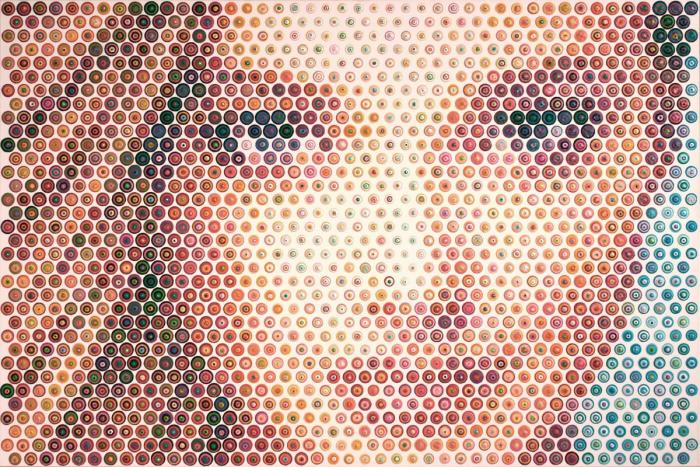