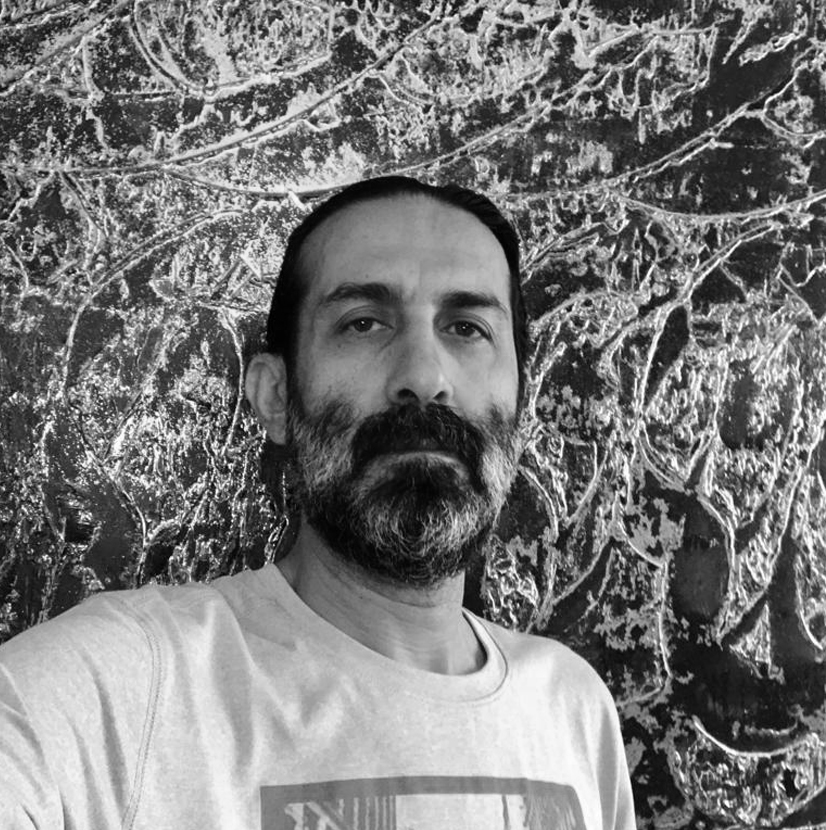 Fereydoon Omidi is an Iranian painter and calligrapher. In 1998, he received his master degree in painting and since then he has been teaching at the Azad University of Central Tehran along with his paintings.

He believes that “speed” could affect his performance and gives a unique style and quality on his works. “Calligraphy is an independent art” Omidi says. In his works new different methods of Calligraphy can be seen. When he paints he incorporates classical Persian calligraphy with contemporary techniques. He paints with the high volume of oil colour on canvas using a painting knife. After creating letters he tries to disfigure the original format and transform the initial decorative shapes, and repetitions can be seen several times as they call them SIAHMASHGH in Farsi. Together repetitions and motions create a “rhythm” in his works.

He has had several solo and group exhibitions in Iran and countries like; France, Italy, USA, UAE, Japan, Jordan and Malaysia. 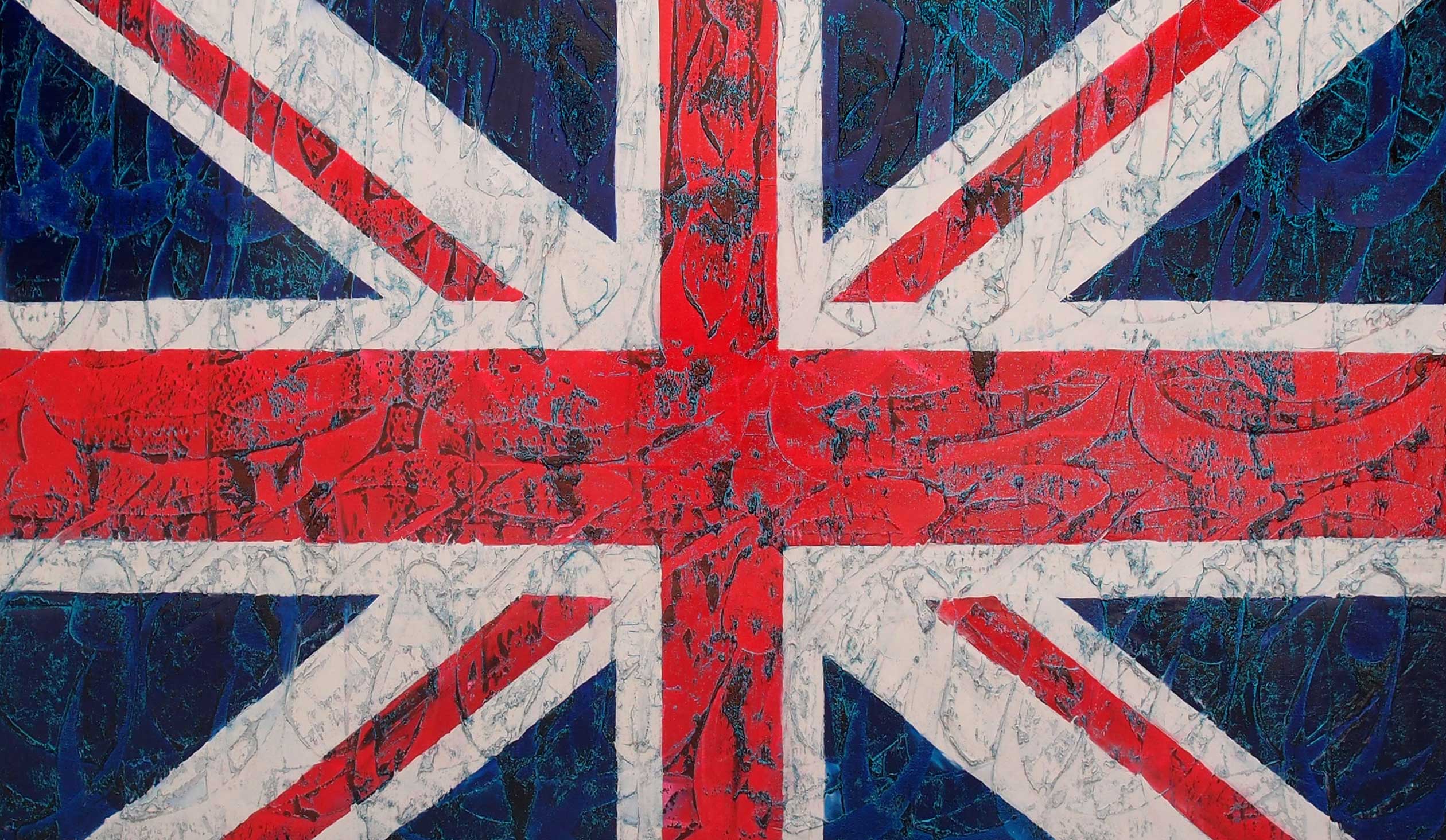 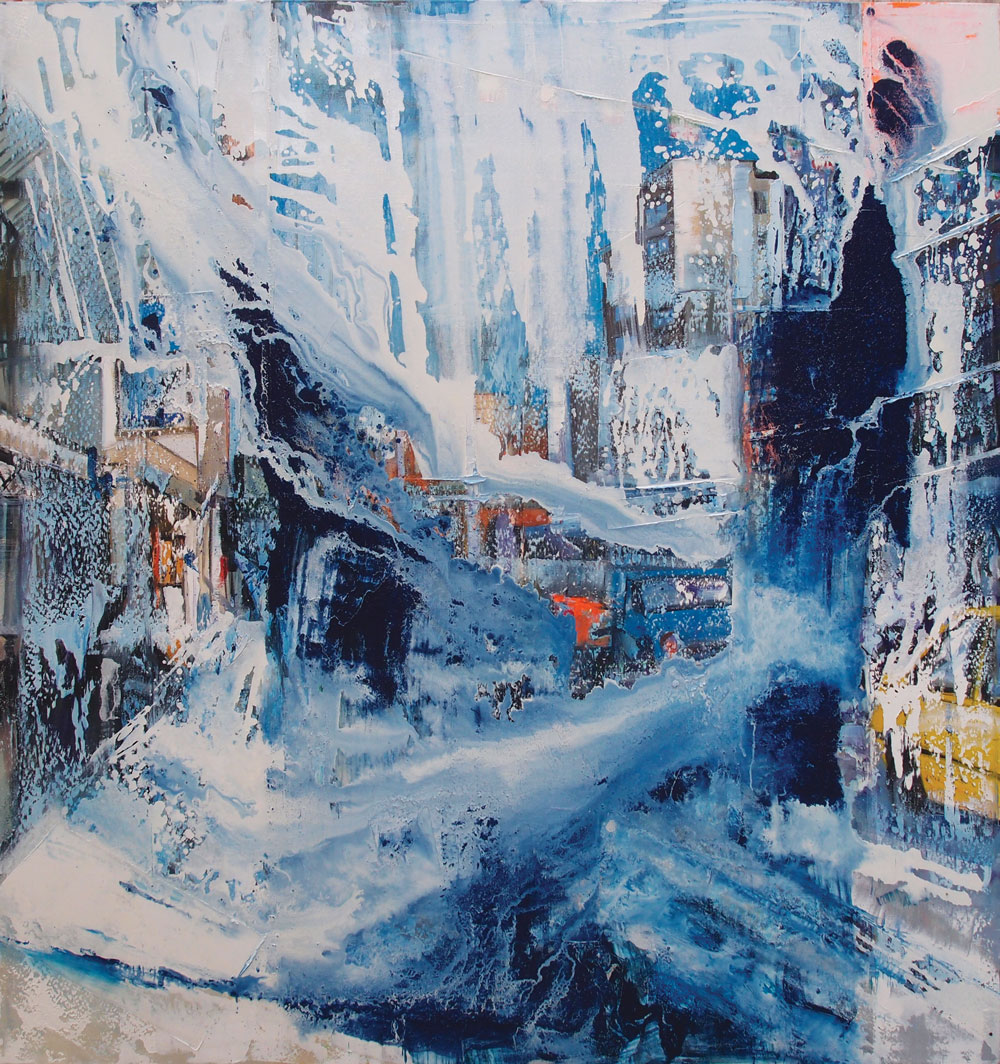 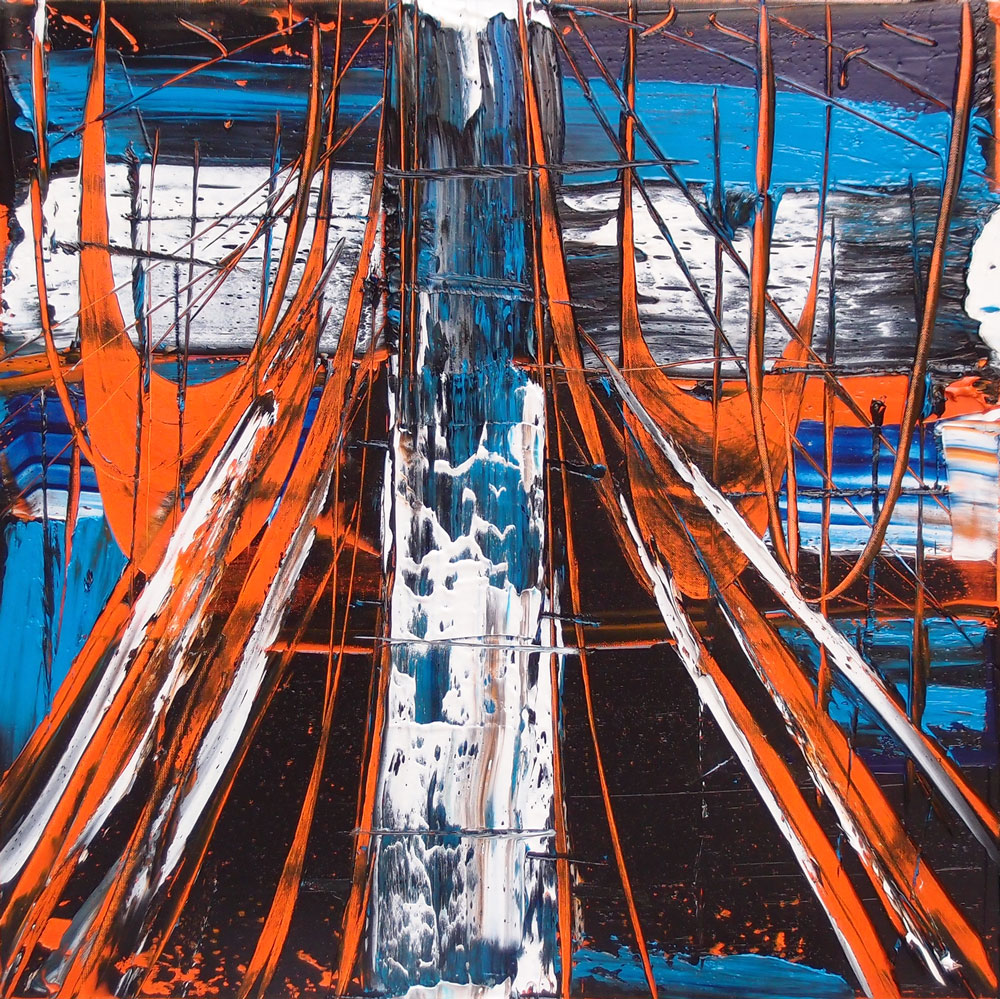 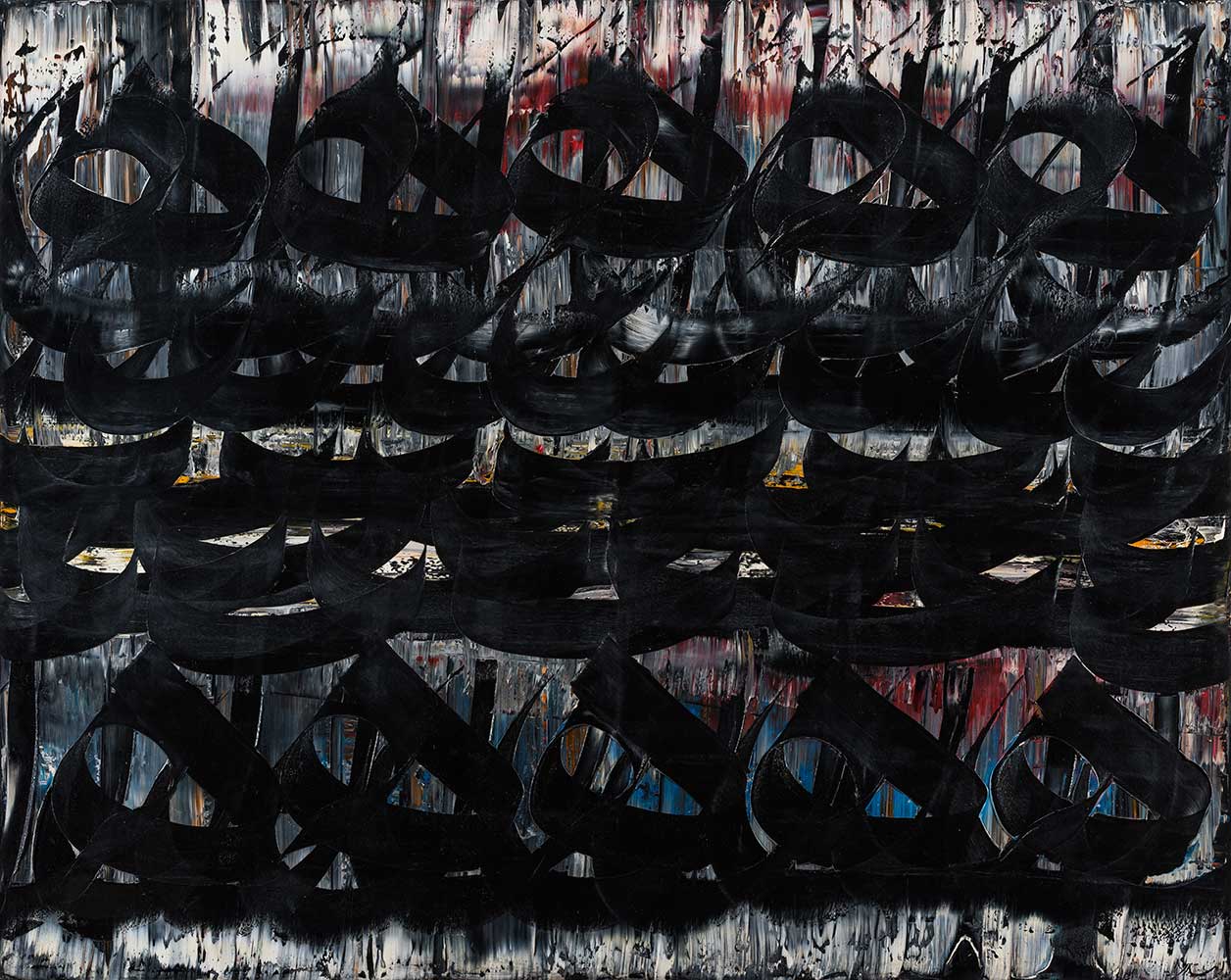 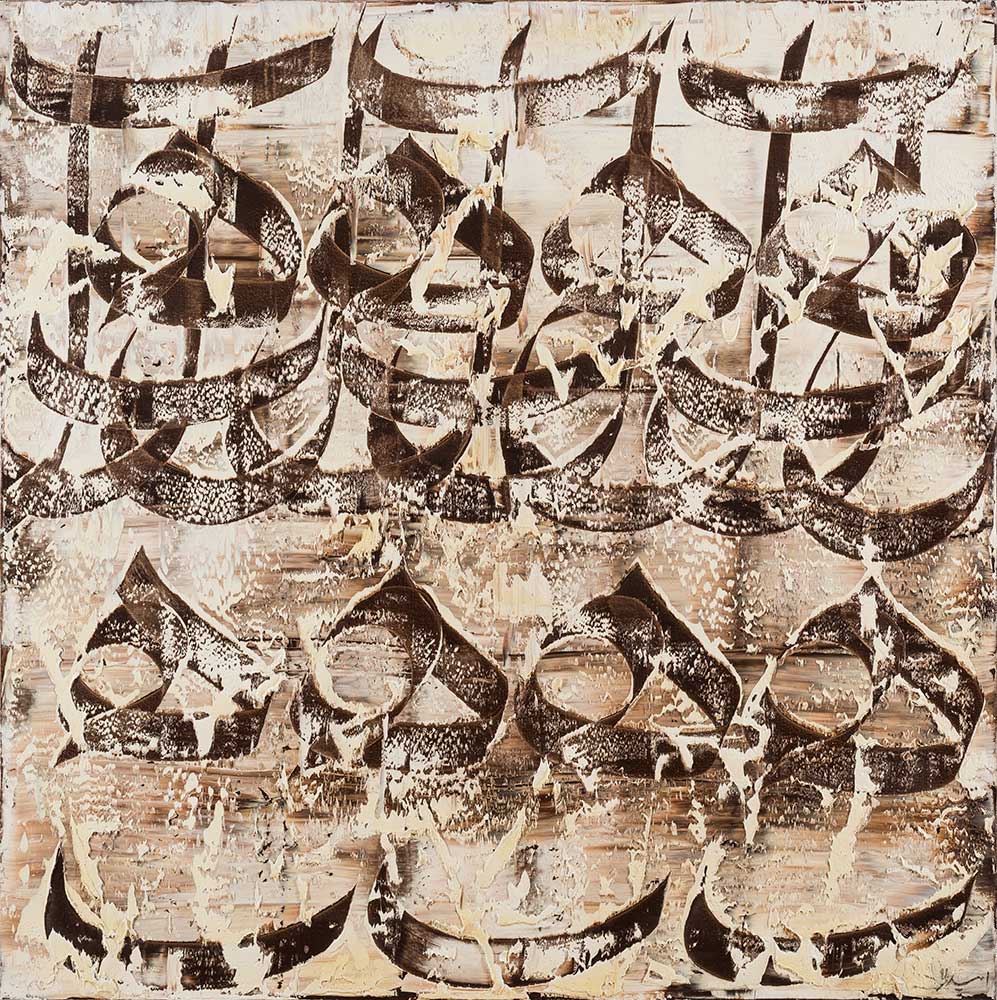