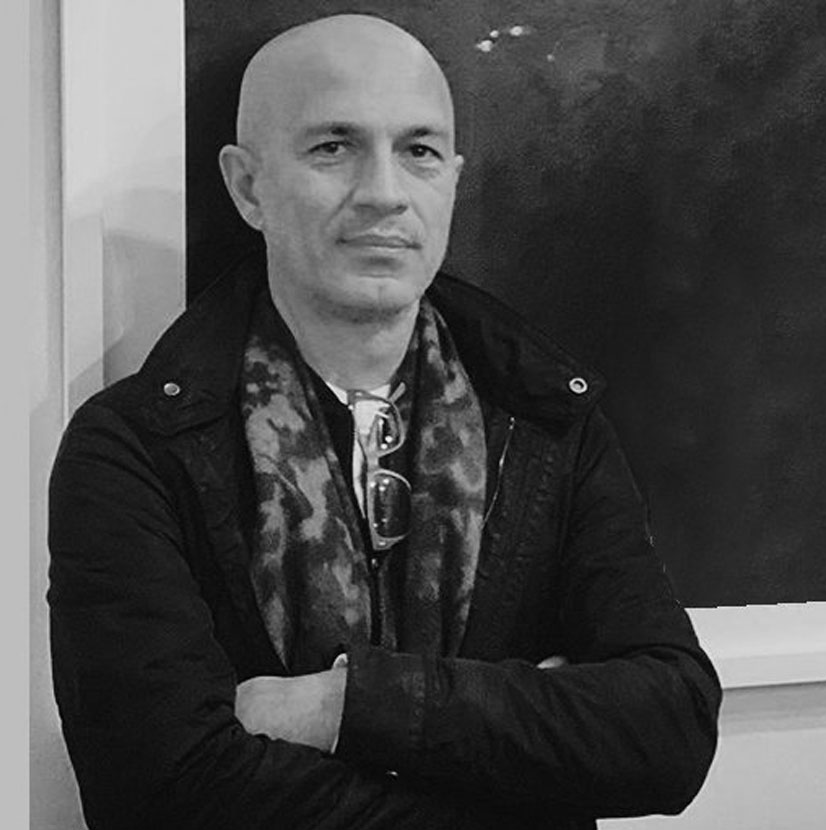 Iranian Afshin Shahidi collaborated with Prince for longer than almost any other photographer. He met the musician in his hometown of Minneapolis in 1993 at Prince’s famous recording studio, Paisley Park. At first he was working as a cinematographer at the Prince studio complex, but Shahidi’s passion for creating still images was evident to Prince, who shortly after invited him to photograph his then band, the New Power Generation.

After a trial period, and satisfied with the essence, Prince asked Shahidi to become his official photographer. In this role, Shahidi captured Prince on stage and in game, on stylish settings and in frank situations. He traveled with Prince from Panama, to Morocco, to London and beyond. The relationship between the two went from being professional colleagues, to duel talkers, to trusted companions. Ultimately, Shahidi’s one-time access to the notoriously inaccessible Prince gave him the opportunity to create never-before-seen indelible images of the icon.